Who play the
main heroes

Immerse yourself in the virtual experience...

An immersive live show enhanced by 35 minutes of virtual reality.

You are invited to participate to the greatest Paris Ball, an experience created by Blanca Li to discover in a spectacular way virtual reality through dance and music. During an hour and a half, Blanca Li has staged a total show, with thirty five minutes spent in virtual reality inside an artificial, fantastic, poetic and surprising digitally created world. Each member of the audience will be invited to watch and also to perform. They will have the opportunity to participate and dance, interacting with live dancers.

To carry out a progressive transition from real to virtual world, the spectator is first immersed in a real ball with real dancers. The party spirit and ballroom dancing figures will be continued throughout his immersion in the virtual world. Built around three great ball scenes, the virtual experience will carry the audience through the whirlwind of a great love story whose main characters are performed by professional dancers. Everyone will be free to dance, to enjoy the party as they wish, and to interact with whoever they choose to do so.

A fabulous, entertaining and totally ground breaking show to be enjoyed with friends or family.

``Adèle celebrates her return to Paris with a big party organized by her father. A guest, Pierre, disrupts the event.``

The story of an unexpected encounter

Le Bal de Paris de Blanca Li, beyond the intention of creating a live show unique and immersive, is the result of an unexpected rendez-vous between many contributors.

On one hand, Blanca Li choreographer and famous movie director, passionate about new technologies, has gone into the conception of a virtual experience for the first time.

On the other hand, Backlight studio VR, awarded several times and used to entertainment, is challenged to create an experience mixing dance and festive celebration, for the first time as well.

Adding a touch of poetry and beauty, Chanel, maison de haute couture, designed the costumes of Le Bal de Paris de Blanca Li. Indeed, for the first time as well, the luxury shows up in virtual reality by recreating unforgettable suits and dresses for an out-of-the-ordinary moment. The participants live an enchanted time in a wonderful universe. 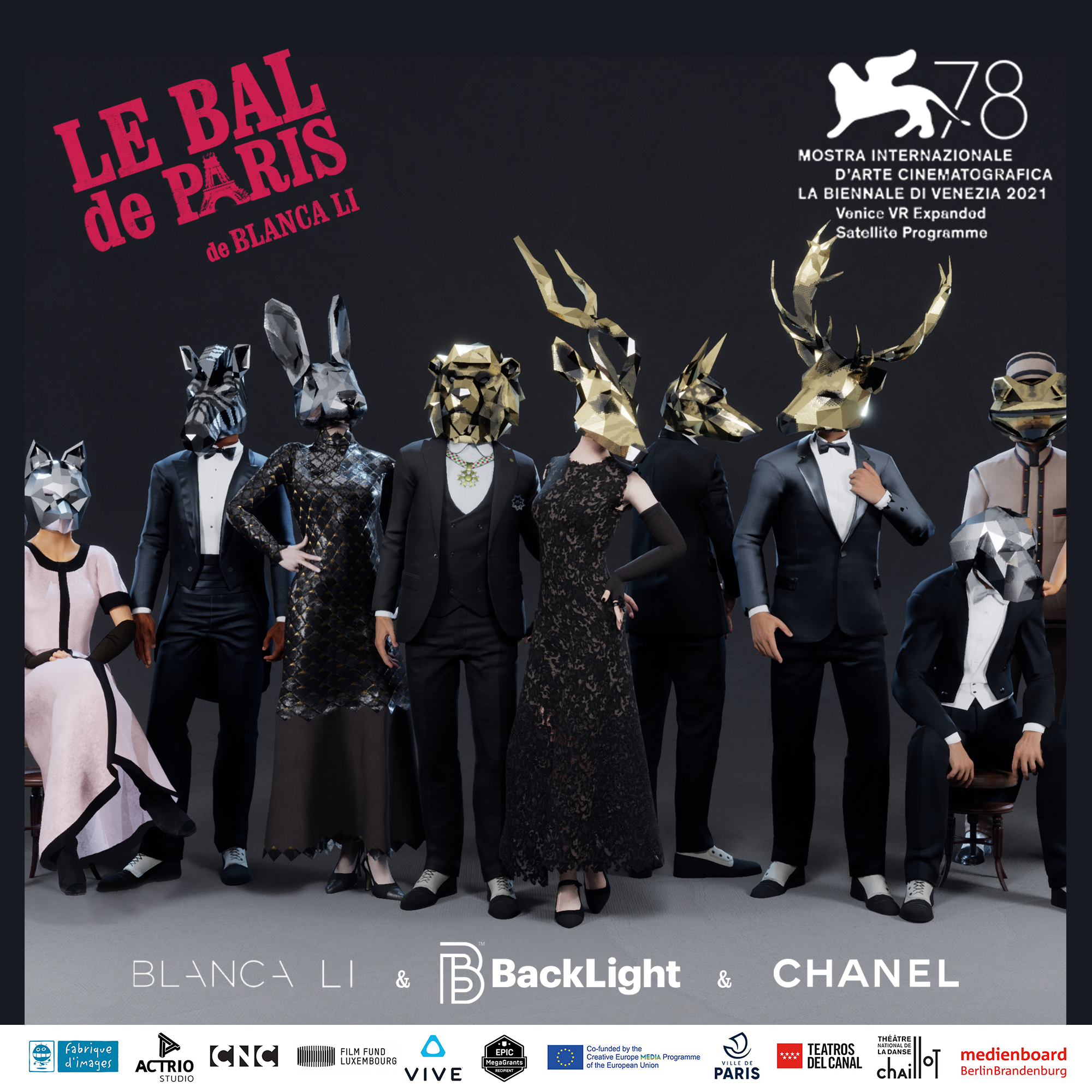 Le Bal de Paris de Blanca Li takes off for Venice! From September 1st, Le Bal de Paris de Blanca Li takes you on a journey from Venice, during the 78th Venice International Film Festival. We are indeed very proud & happy to announce that Le Bal de Paris de Blanca Li – directed and choregraphed by Blanca Li, produced by Compagnie Blanca Li, co-produced by BackLight and in exclusive partnership with CHANEL – has been selected in competition for the 78th Mostra Internazionale d’Arte Cinematografica in the Venice VR expanded category: the selection of immersive works of La Mostra. At stake is the “Best VR Experience” award, which will be given to the best virtual reality experience among a prestigious selection of 23 projects in competition.

The live & immersive show which, in its original version, invites up to 10 participants to party at the biggest ball in Paris and to dance for 35 minutes with 2 live dancers on 90m² will offer an appetizer for the visitors of the Venice Biennale… and on the 14 other satellite sites of the event (see the list below). Indeed, the participants will be able, alone via a 100% online version, to immerse themselves in the festive, colorful and artistic universe of the experience via a solo version specially made for the Venice Festival on Viveport. The interactions will be less elaborate and participants will not have full body avatars, of course, but the music and dance merge with virtual reality to offer a show that will make you want, we hope, to test its full version. 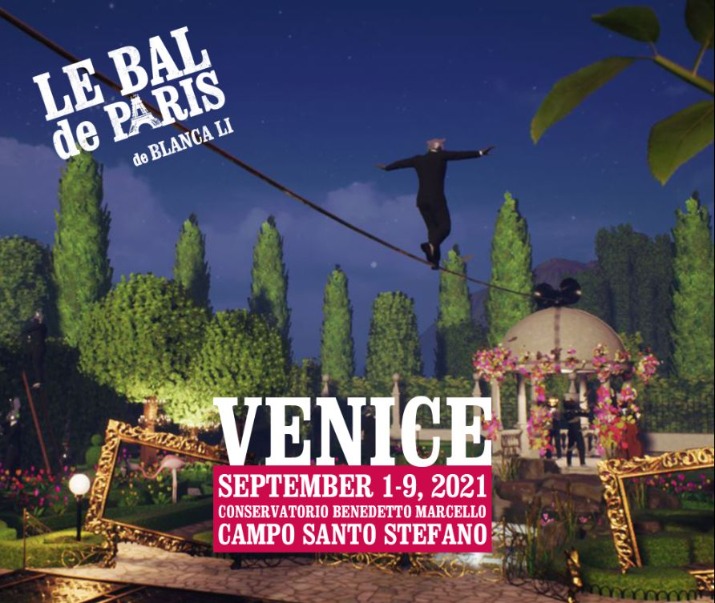 Moreover, Blanca Li will present a complete version at the Conservatorio Benedetto Marcello, Campo Santo Stefano, in Venice, an experience available on reservation, from September 1st to September 9th 2021 /If you are in Venice, do not miss the opportunity to live this unique experience! /If you are able to come to the Venice Conservatory and would like to book a session, please let us know your availability, our performance times are from 10am to 6:30pm Monday to Saturday, and we will offer you an invitation for two people as long as slots are available.

You can also buy paid tickets and come in a larger group for a unique moment of celebration and pleasure, on the following link: https://www.eventbrite.fr/e/166519196399 /

The complete and original live version will also be presented at Chaillot, Théâtre national de la danse, in Paris, from October 7th to October 16th 2021, with 12 dancers and 50 participants per session.To follow our venetian adventure, follow us on social networks, and if you have the opportunity to test our experience, feel free to mention us and add the hashtags #LeBalDeParisVR or #LeBalDeParisDeBlancaLi.

If you were not able to attend a performance of Le Bal de Paris de Blanca Li in your city and you would like to stay informed about all the information related to this show : don’t hesitate to leave us your e-mail address to be the first to know and share a special soirée with Blanca Li.

From november 17 to january 30

Music and dance merge with virtual reality to offer you a festive artistic and spectacular experience. 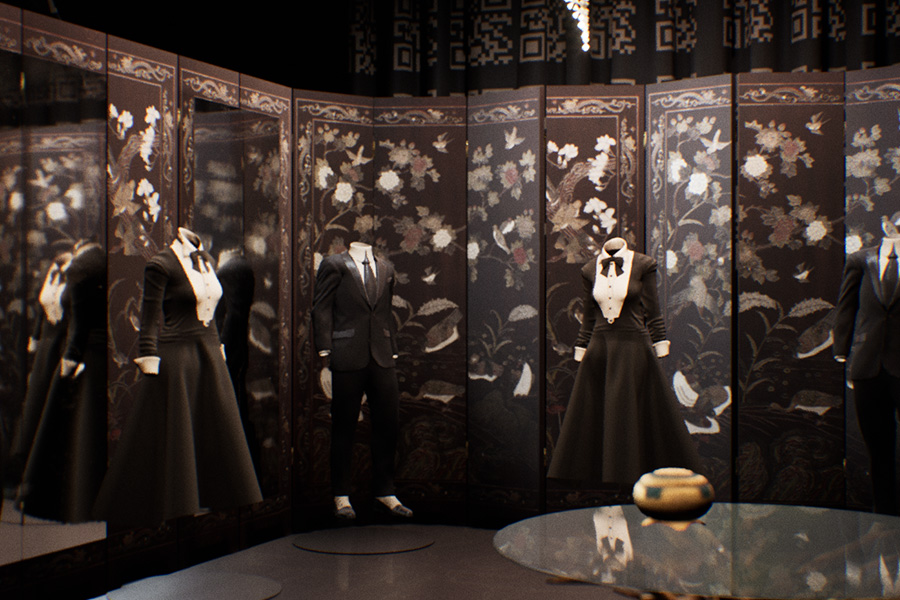 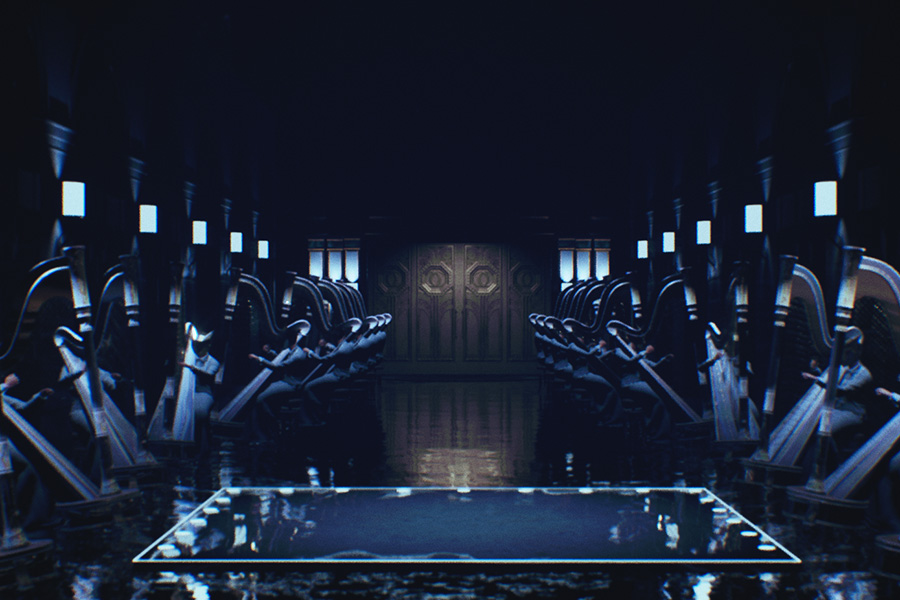 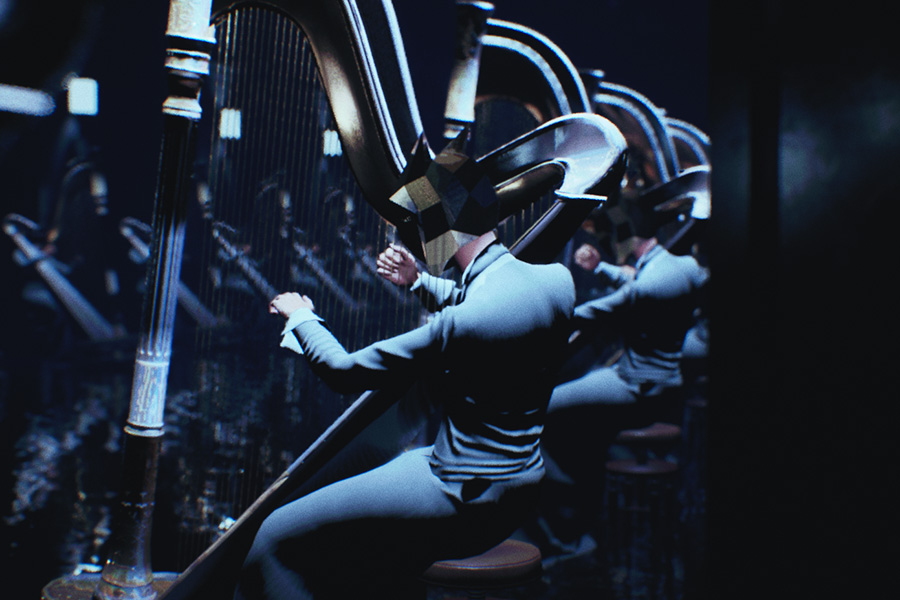 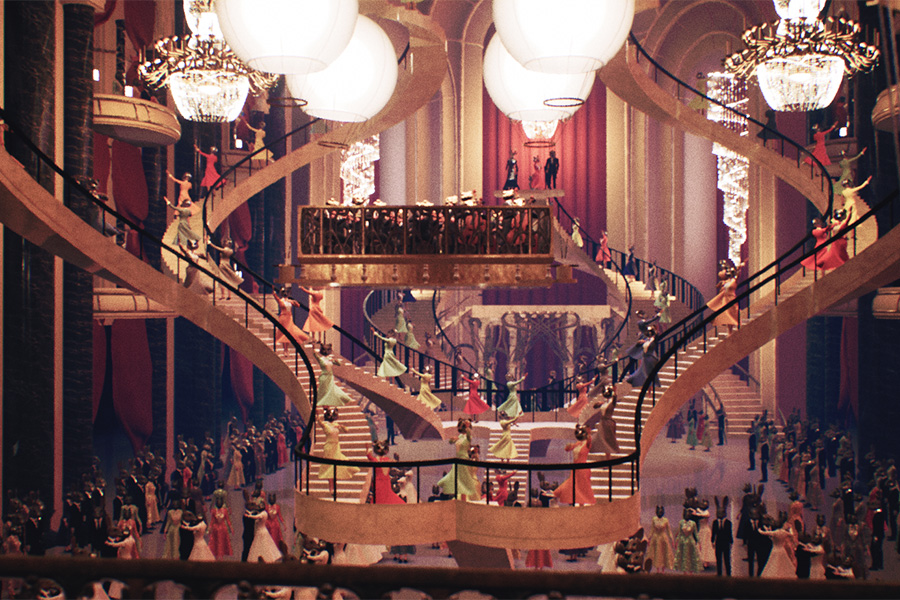 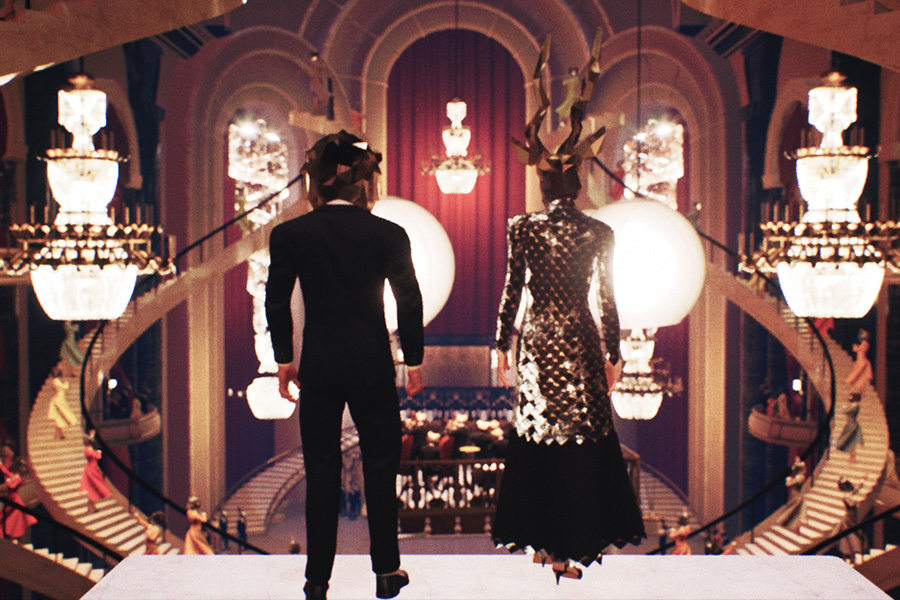 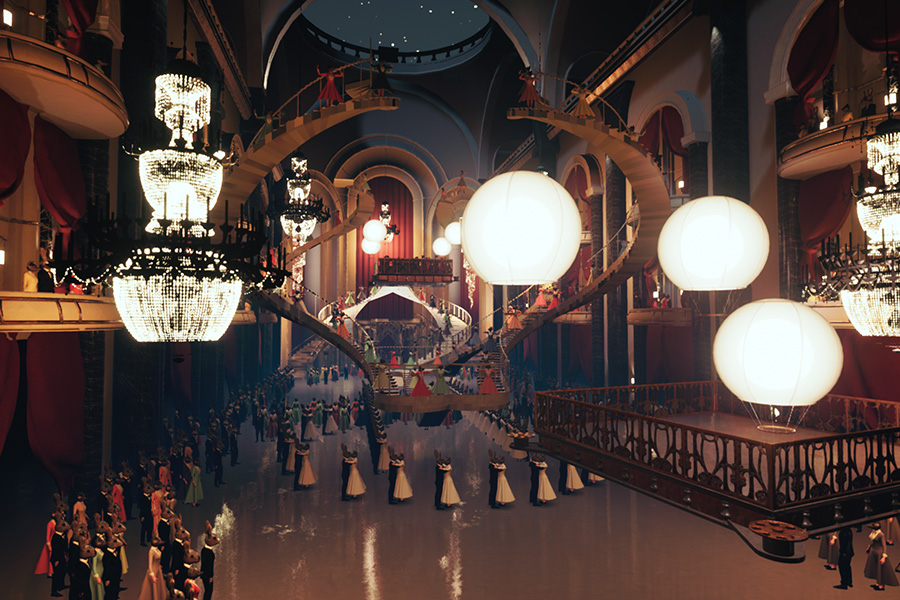 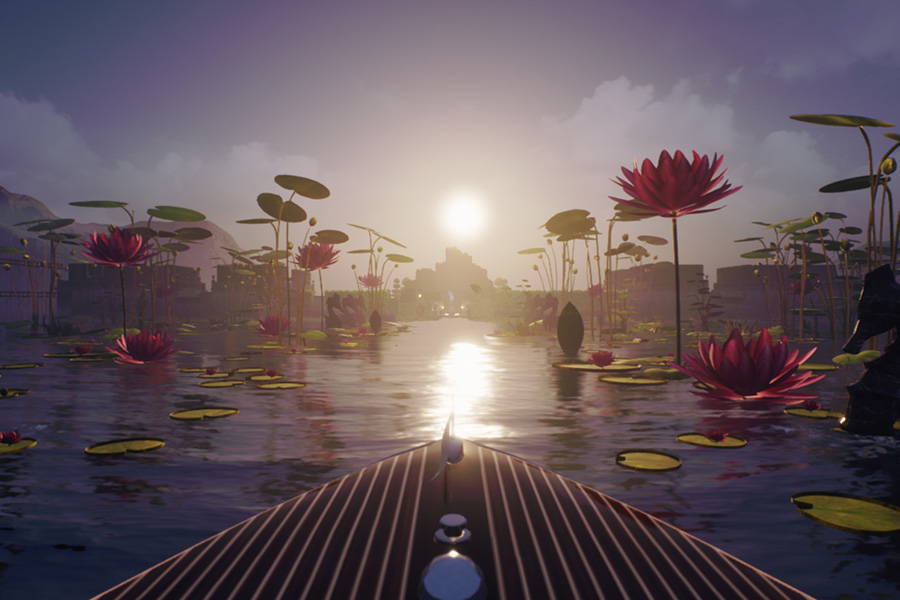 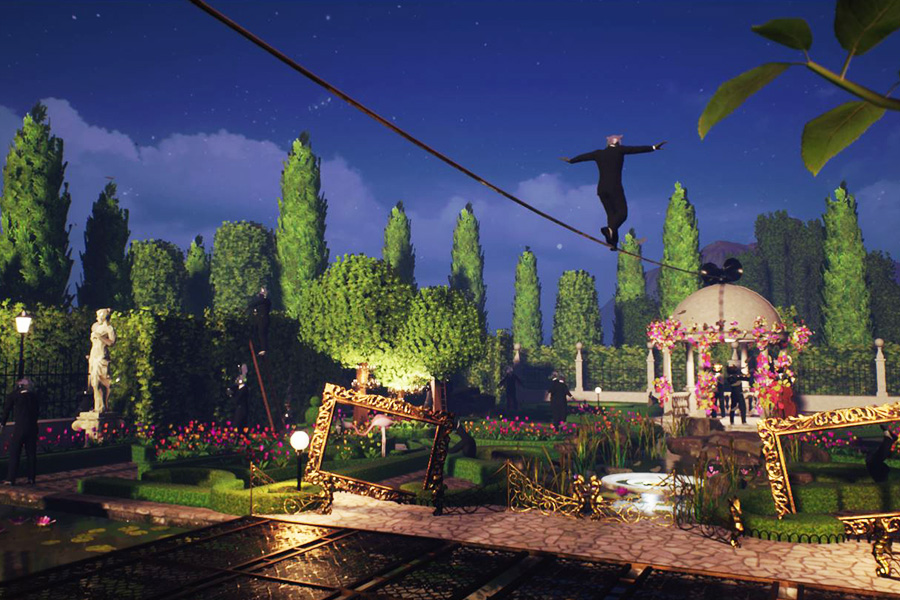 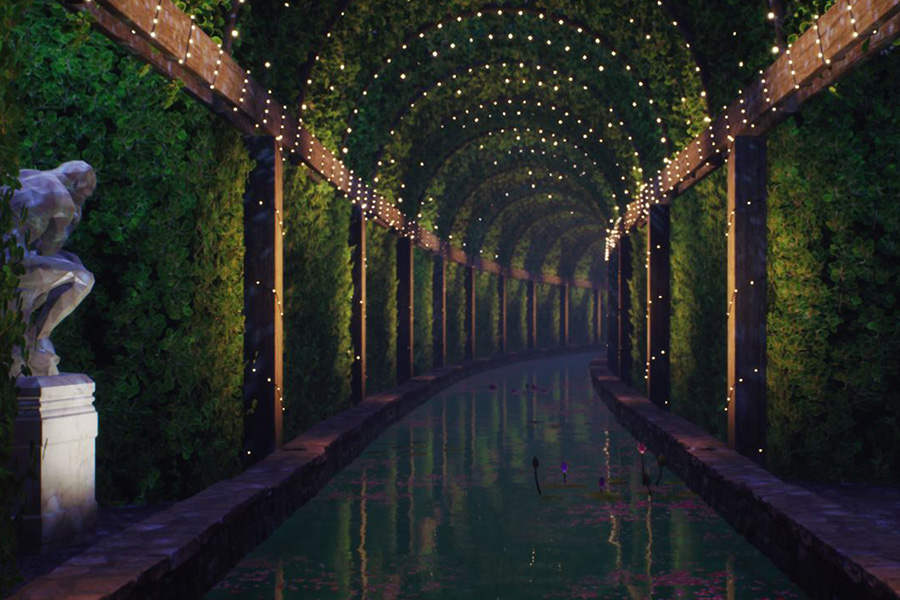 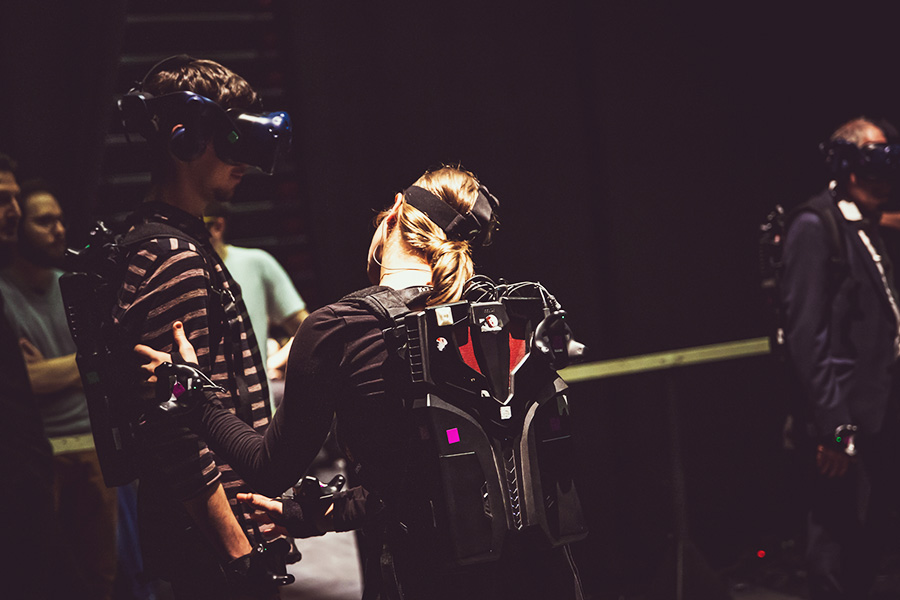 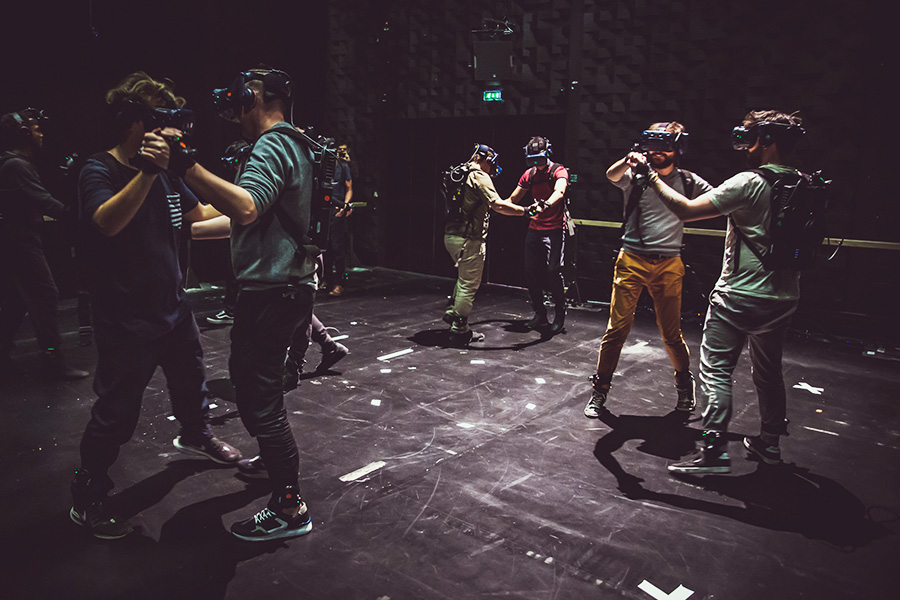 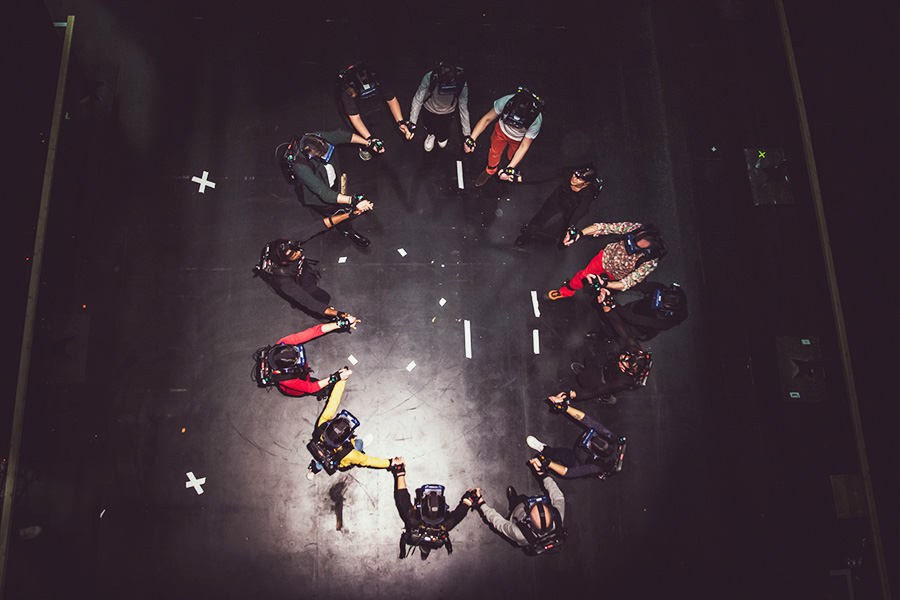 An experience between reality and virtual.

They talk about it…

With the support and participation from